WHAT MAKES MORE SENSE - OSAMA WITH HIS 72 VIRGINS OR OBAMA AND HIS 72 VERSIONS! 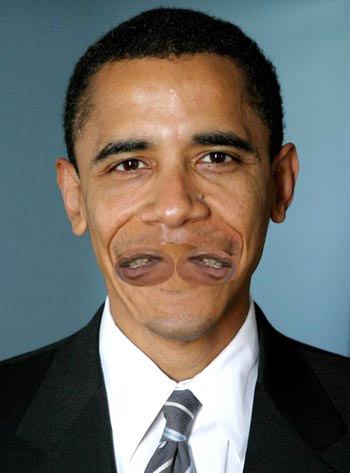 Here is a list of the White House Osama claims, where self-serving, self-aggrandizing Obama and his focus groups have turned "pure gold into pure crap"!

2) There was no firefight.

6) His wife was killed too.

7) He didn’t use his wife as a shield. She ran at a SEAL who shot her in the leg, but she’s fine.

8 ) Some other woman — the maid? — was used as a shield. By somebody. Downstairs.

9) That other woman — downstairs — was killed.

10) Maybe not. She was killed unless she wasn’t — and who was she, anyway?

14) They were going to capture Bin Laden until the problem with the helicopter, which was:

A) It had mechanical trouble

B) It did a hard landing

D) It clipped a wall with a tail rotor, effectively a crash

15.) They were never going to try to capture him; it was always a kill mission.

19.) Panetta said yesterday the world needed proof and the photo would be released.

20.) Obama said today in an interview he taped with Steve Kroft for “60 Minutes” to be broadcast Sunday that it won’t be released. It’s too gruesome, would offend Muslim sensibilities (something he worries about a lot — I personally do not give a warm fart on a wet Wednesday about Muslim sensibilities), and how would Americans feel if Muslims released pictures of dead Americans?

21.) Kroft — who’s not a total idiot — pointed out that ever since “Black Hawk Down” days, Muslims have been doing precisely that, filming American bodies being dragged through the streets, filming Daniel Pearl’s head being cut off, filming any and everything.

22) Obama gets pissed at CBS, the tape gets cleaned up, that question disappears. (Inside info.)

24.) There were no phone lines, and no internet access at the “mansion,” they didn’t even have TV — what “treasure trove?”

25.) There is obviously in the pictures of the place a large satellite dish. I guess they used it for making salads.

26.) And now, just today: apparently the idea was to capture him, but only if he was naked. There was a suspicion he might be wearing a suicide bomber type explosive vest, or belt. So if he’s not naked and you can’t see if he has a vest on or not – shoot him.

The idiot Carney — they actually managed to find someone who makes Gibbs look good — is currently twisting himself into knots trying to explain why the photograph that the whole world was expecting isn’t going to be released. (Obviously the thing to do is get Trump on the case, he’ll force Obama to release it.)

The military did great, the administration — or whatever that bunch is, kind of like “The Little Rascals” — have managed to turn it into spaghetti. The story has changed so many times in the course of a mere three days it’s a joke — the world would be better off if Panetta had left the little shitwit on the golf course. 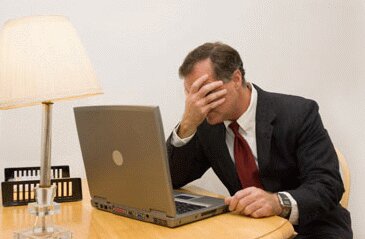