JUST BECAUSE YOU SAY SO DOES NOT MAKE IT SO! OBAMA THINKS IT DOES IF HE SAYS IT!


Wow! The AP poll has Obama’s approval rating hitting 60 percent! And 53 percent say he deserves to be reelected!

And on the economy, 52 percent approve of the way Obama’s handling it, and only 47 percent disapprove!

Even on the deficit, he’s at 47 percent approval, 52 percent disapproval!

It is a poll of adults, which isn’t surprising; as I mentioned yesterday, you don’t have to be a registered or likely voter to have an opinion on the president.

But then you get to the party ID:

(only) 29 percent identify as Republican or leaning Republican,

4 percent identify as purely independent leaning towards neither party, and

the likely-voter pool in October 2010 was 43 percent Democrat, 48 percent Republican.

With a poll sample that has a 17-percentage-point margin in favor of the Democrats, is anyone surprised that these results look like a David Axelrod dream?

(Interestingly, George W. Bush is at 50 percent approval, 49 percent disapproval, even in this sample wildly weighted in favor of the Democrats.)
UPDATE: Notice that in Gallup’s polling, party ID remains pretty stable. In roughly 40 polls since mid-2009, Democrats and Republicans have both ranged in the 40s with leaners.

During that time, the split has never been larger than 7 percentage points.

Their most recent split, from late April, is 31 percent Republican, 36 percent Independent, and 32 percent Democrat; with leaners, it’s a 46-46 split.

Of course, the OBL kill could have prompted more Americans to self-identify as Democrats. Some pollsters are okay with dramatic shifts in their party ID from poll to poll; they see respondents’ party self-identification as flexible, even fickle, changing from week to week and month to month. I am a skeptic of this notion, and before buying into dramatic changes in the party identification of the voting public, prefer to see the phenomenon confirmed through changes in behavior – i.e., voters changing their party registration.

ANOTHER UPDATE: The Associated Press media department writes to me, noting that they have added these two paragraphs:

The AP-GfK results were striking in that they found Obama with a higher approval rating than other recent polls that generally said he was in the low 50s. Polls often produce varying results because of differences in question wording and polling methodology.

Also, during periods when public opinion about an issue is particularly volatile, and at times when the public is being presented with rapidly changing information, it is not uncommon to see wider variations across polls, even those conducted around the same time.

Some conservatives criticized the AP-GfK poll as heavy with responses from Democrats that skewed the results. AP-GfK polls use a consistent methodology that draws a random sample of the population independent of party identification. Such identification is not static and tends to fluctuate over time along with other political opinions. However, the change in party identification in the current AP-GfK current poll is not a statistically significant shift from the previous poll in March and could not by itself explain the poll findings.

I appreciate the AP noting the criticism. They emphasize that their sample hasn’t changed significantly from the immediately preceding poll, where the sample split 45 percent Democrat, 33 percent Republican. But the question isn’t really whether the sample changed too much from their poll in April; the question is whether the sample accurately reflects the American public at large, and whether we indeed have 1.63 Democrats in this country for every 1 Republican.

Now, it is theoretically possible that all of these other pollsters are providing a less accurate presentation of adult Americans’ self-identification by party, and that AP has it right, that the country is nearly half Democrat and less than a third Republican. It’s unsurprising to see Democrats looking at this sample and concluding it looks hunky-dory; it’s precisely the result they’ve yearned to see for years. But for the rest of us, does that proportion really line up with all of the other evidence?

OBAMA HAS PUBLICLY UNLEASHED A STRING OF LIES IN RECENT DAYS as if we are all as idiotic and ignorant as he is! 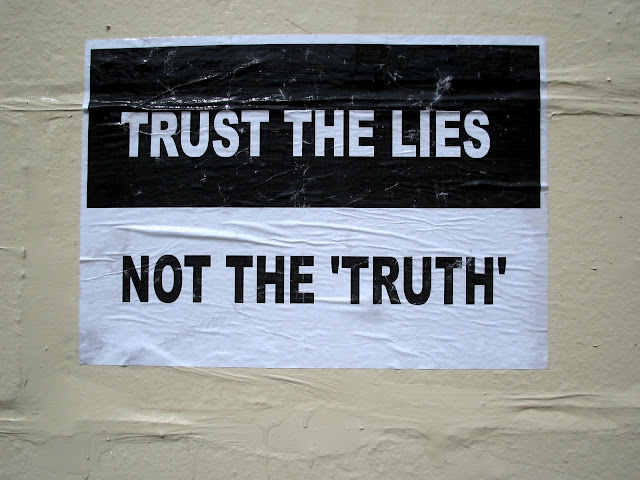