Google initially prevented this article from publishing on the Blog!!!

Then decided that the "apparent danger/warning triggers/words" in the text were NOT "dangerous" and allowed it to be "saved" and then published. I understand the caution, though not the temporary censorship,  and the honorable good sense finally shown in allowing truth to be posted.

Not a attack on Obama as a person BUT definitely an attack on that man's moronic policies and equally moronic political actions aimed at destroying America in favor of his corrupt supporters! Such as vetoing the Keystone oil pipeline and his Solyndra funding AND nearly a dozen other terribly unprofitablye"green energy" funding by him.

The only GREAT job he has achieved successfully is how best to destroy America, which his puppeteers George Soros and the Moslem Brotherhood, both ardent enemies of the USA are jigging him to to do. Even paying taxpayer money for less good aircraft made in Brazil (a Soros investment territory) rather than long-time USA versions.

With a president like that who needs any other enemies?

Energy: In his very first TV ad of the 2012 campaign, the president is feeding the public false information about America's dependence on foreign fuels. His twisted statistics actually celebrate the Obama recession.

The Obama re-election campaign is already shaping up as the most deceitful in American electoral history. "For the first time in 13 years our dependence on foreign oil is below 50%," the commercial declares, accompanied by goose-bumpy music.

Major economic downturns, in fact, unfailingly produce declines in oil imports. And so do higher gas prices — which went from an average of less than $2 a gallon at the time Obama took office to nearly $4 in the middle of last year and remain well above $3 today.

How could gasoline demand not drop with so many people out of work, businesses dying and jittery investors sitting on a trillion dollars?

It's saying Obama created — or "saved" — 2.7 million new clean energy jobs, right? Uh-uh. Turns out that the Brookings Institution report that the ad cites as its source on the 2.7 million was referring to already-existing green jobs.

You'd never know from the Obama commercial that what Brookings actually said was: "Overall, today's clean economy establishments added half a million jobs between 2003 and 2010, expanding at an annual rate of 3.4 %" — a half-million over eight years being a tiny gain. And that "this performance lagged the growth in the national economy, which grew by 4.2% annually over the period."

You wouldn't know, Brookings said, that "many longer-standing companies in the clean economy — especially those involved in housing- and building-related segments — laid off large numbers of workers during the real estate crash of 2007 and 2008, while sectors unrelated to the clean economy (mainly health care) created many more new jobs nationally."


And Brookings' assessment that the green economy is "expanding rapidly"? Its report's conclusion actually warns "against excessive hopes for large-scale, near-term job-creation from the sector" because "the U.S. clean economy remains small where it is fast-growing and relatively slow-growing on balance ... their status as major employers remains a few years off."

In truth, Obama's energy policy is a disaster as to reducing foreign energy dependence. As the Institute for Energy Research points out, "oil production on federal lands has fallen by 43% over the past nine years, according to the Obama administration's Energy Information Administration. And it has dropped rapidly on President Obama's watch."

Dan Simmons, IER's director of regulatory and state affairs, told IBD he's convinced "President Obama is afraid of charges of crony capitalism regarding Solyndra," the solar panel company that got $535 million in taxpayer-funded stimulus loan funds from the administration, then soon went bankrupt.

That's why the Obama re-election campaign's first big lie is that he is the energy president. 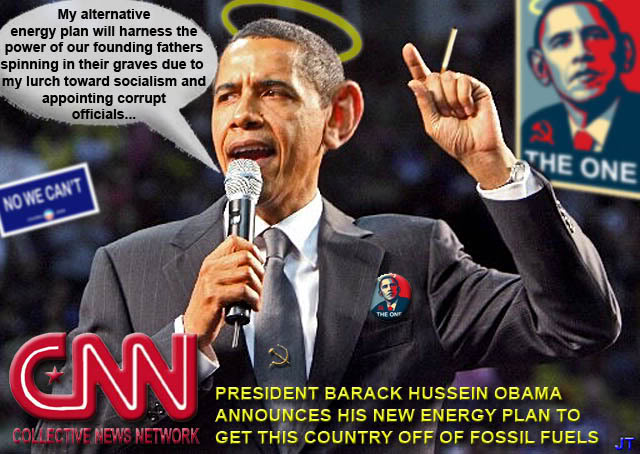 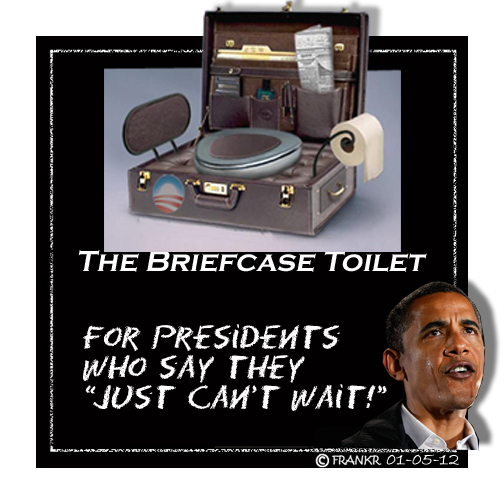