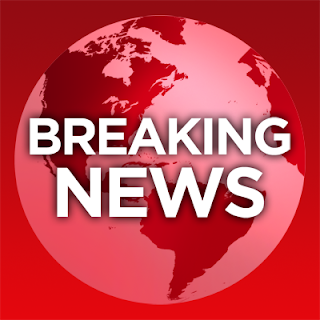 BREAKING!! Obama's Health and Human Services  ends controversial program in health reform law (Obamacare dying)
This part they gave up on (CLASS, Community Living Assistance Service and Supports Act) is basically the long-term care part of Obamacare that was supposed to replace medicare.
The premiums couldn’t have been high enough given how many would be using it and using more than they’d been paying in. Long-term care insurance is very expensive because you can be on it a long time and easily use more than you pay in.

Half of ObamaCare's supposed deficit reduction comes from the Community Living Assistance Service and Supports (CLASS) Act, a long-term care benefit tacked onto the bill and scored as reducing the deficit by about $70 billion over the next decade.

But that's only because the law's authors gamed the Congressional Budget Office's scoring rules. The score counted premiums collected this decade as reducing the deficit despite the fact that they'll be needed to pay out benefits later.

Even worse, the premiums won't be enough to pay for all of the benefits: In the long-term, the program isn't self-sustaining, and will actually add to the federal deficit.

In any case, a SERIOUS win for America. Here’s to the rest of Obamacommiecare crumbling into ashes.


“We have not identified a way to make CLASS work at this time,” she wrote on the Huffington Post’s website.

Secretary Sebelius said HHS will “suspend” implementation of the program.

Where does Kathleen Sebelius get the authority to unilaterally suspend implementation of a law passed by Congress?

This violates the Impoundment Control Act of 1974. Obama should need to request suspending the program, then both the House and Senate must approve it within 45 days.

It also tries to avoid the "non-severability" clause of the bill which insists that ALL of the bill has to implemented and NONE of it can be cut out without INVALIDATING the whole law. "Suspending" it is an attempted evasion of the content of the bill.

Obama, hoist with his own petard, has to agree his plan cannot work!
Posted by Alan Peters at 6:12 PM